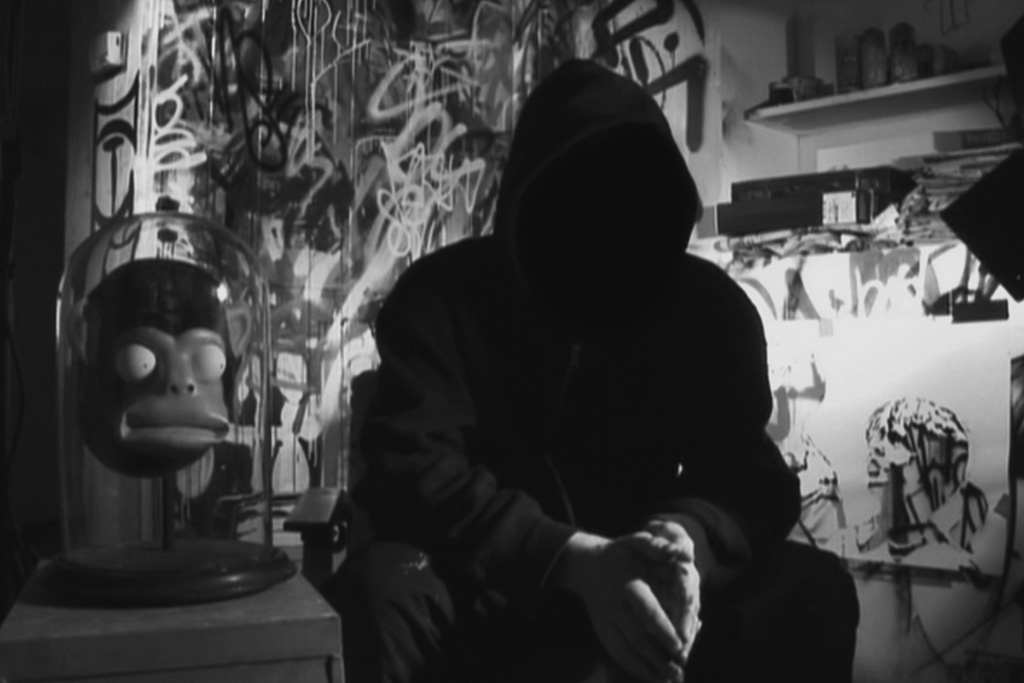 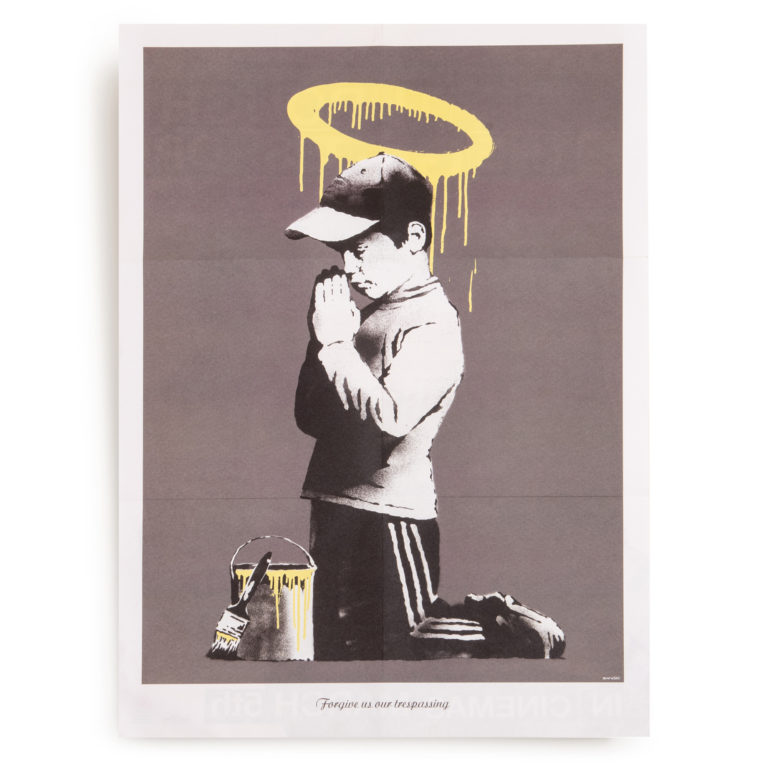 Forgive Us Our Trespassing

Born in Bristol in 1974, Banksy is perhaps the worlds most celebrated graffiti artist.

Very little is known about Banksy’s background and due to the illegal nature of many of his projects, keeping a sense of anonymity is vital. His images can be found on walls and bridges from London to Palestine and many see the works as the voice of those living in urban environments.

Banksy questions notions of authority with wit and candour and promotes global issues in such a way that they become understandable and universally accessible. His 2009 exhibition at the Bristol City Museum ‘Banksy versus Bristol’ attracted nearly 300,000 visitors and cemented his place at the heart of the zeitgeist.

“We can’t do anything to change the world until capitalism crumbles. In the meantime, we should all go shopping to console ourselves.”
Banksy, Wall & Piece, 2006

Banksy’s work is now courted by museums, galleries, and collectors all over the world. However, it was not immediately understood by some of the more conventional institutions. In 2005 he hung his version of a primitive cave painting in the British Museum. The artwork depicted a human figure hunting animals whilst pushing a shopping trolley; it remained on the walls of the museum undetected by staff for eight days. Similar stunts at the Tate Modern, New York Museum of Modern Art, Metropolitan Museum of Art, the Brooklyn Museum, and the American Museum of Natural History have delighted his growing army of admirers.

Contact us to request the catalogue of available artworks by Banksy

Photograph: A still from the Banksy documentary film ‘Exit Through The Gift Shop’, 2010. 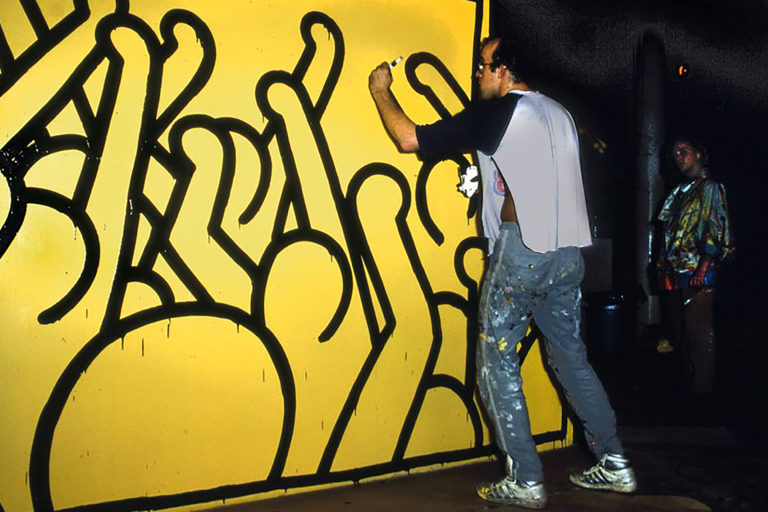 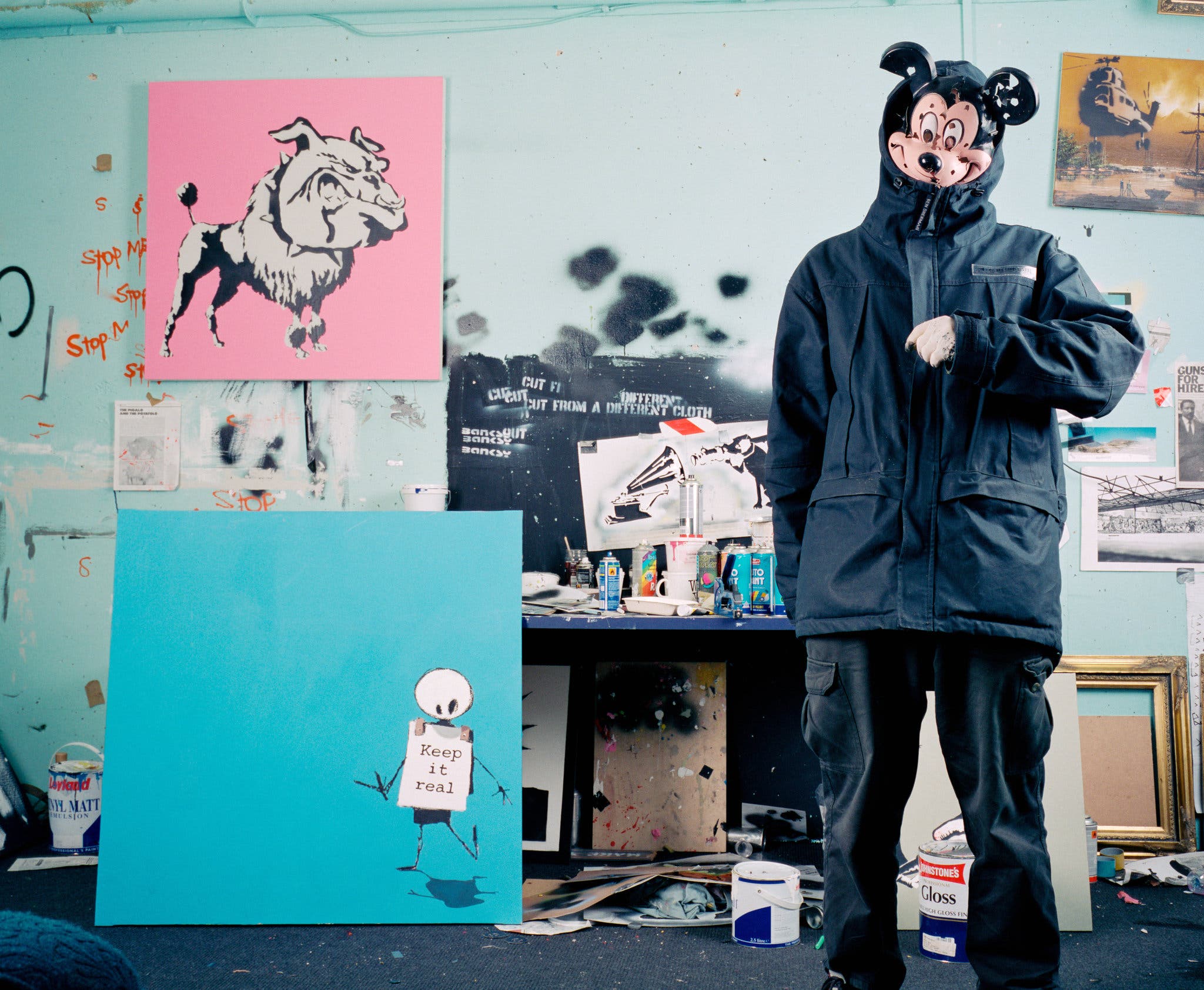 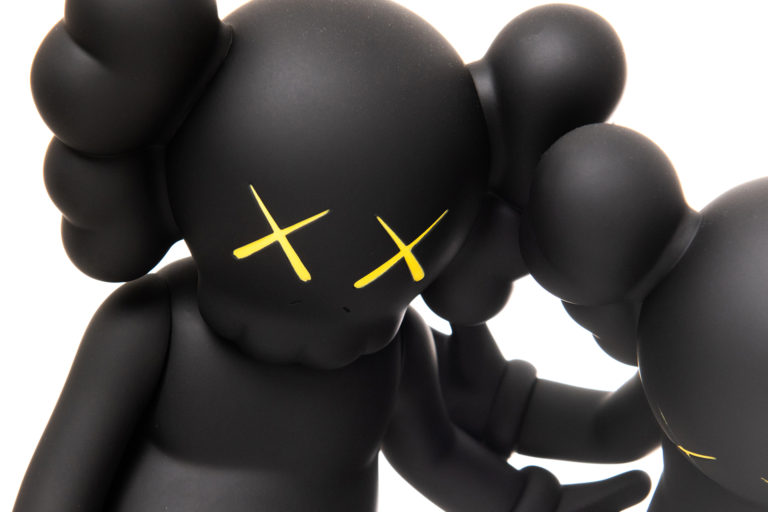 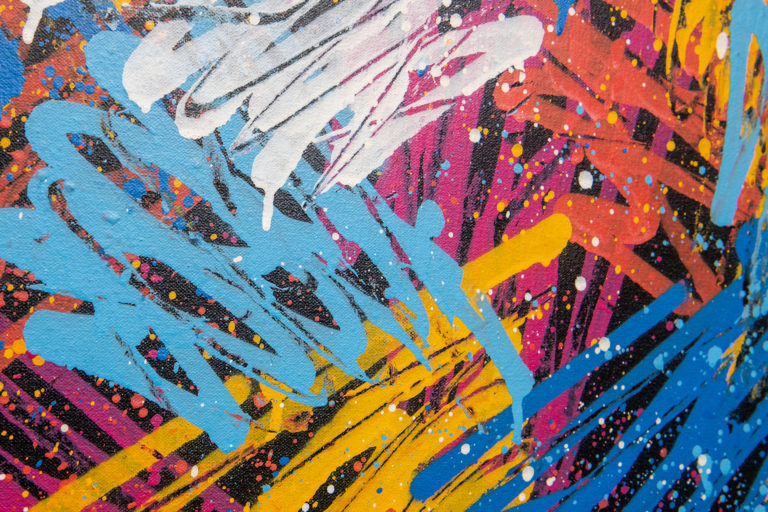